Some of mankind’s artistic creations transcend time and inspire men to great adventure, often to opposite ends of the earth. No objects are more extraordinary than the Moonstones, small statues made of solid gold that have traversed the centuries. Legend relates that the Moonstones possess ancient and unassailable powers. What are the ties that connect their past to the future? Why is one of the world’s most powerful intelligence agencies interested in the Moonstones? These are questions to which the young and beautiful scientist, Sara Terracini, seeks answers in her high-tech laboratory.
Roman Empire, 100 A.D.: A Roman legionnaire named Giunio gains control of the northeastern part of the Empire and quickly becomes indispensable to his superior, General Marzio. When the general is called back to Rome to enter politics, Giunio faithfully follows him and enjoys the splendors of life in the greatest Empire of all time. After political upheaval results in the imprisonment of the general, Giunio, too, is condemned and incarcerated. There is only one way to gain his freedom: to fight to the end as a gladiator in the Coliseum.
Cartagena, Colombia, 1622: The majestic Spanish fleet Tierra Firme sets sail for Spain with cargo holds full of treasure plundered from the natives of Latin America. Aboard the Santa Esmeralda galleon, a young Italian monk is recording the ancient story of one of his ancestors, a Roman soldier named Giunio.
North Sea, 1995: The crew of the naval oil platform Brent mistakenly stumbles upon the wreck of a Nazi submarine while searching for underwater oil deposits. This submarine was one of the last to leave the German coast during World War II, transporting a rare cargo that never reached its final destination. In the meantime, in Rome, a relentless and inquisitive scientist, Sara Terracini, is on the brink of unraveling the mysteries of an ancient Roman legend - a legend about gold statues reputed to have mysterious powers that a Ligurian family has possessed for generations.
What connects each of these unique and diverse stories? Will finding the answer to this question engender perilous consequences for humanity? What links a modern-day NASA colonel and the ancient Roman soldier Giunio? And so we embark upon an extraordinary adventure! The legacies of history and explosive moments in the present intertwine to create a riveting tale of suspense and discovery. The provocative historical background of ancient Rome lends color, interest, and depth to the journey through the ages to present day. This story contains an explosive “coup de theatre,” imaginatively rendered by exploration of man’s own historical context and being. 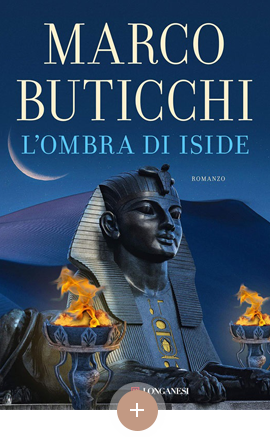 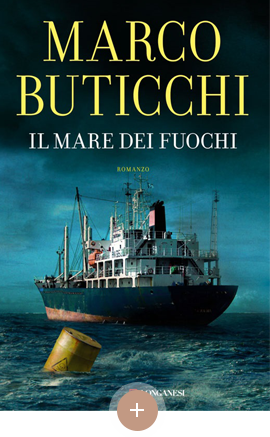